What business—one of the three key questions 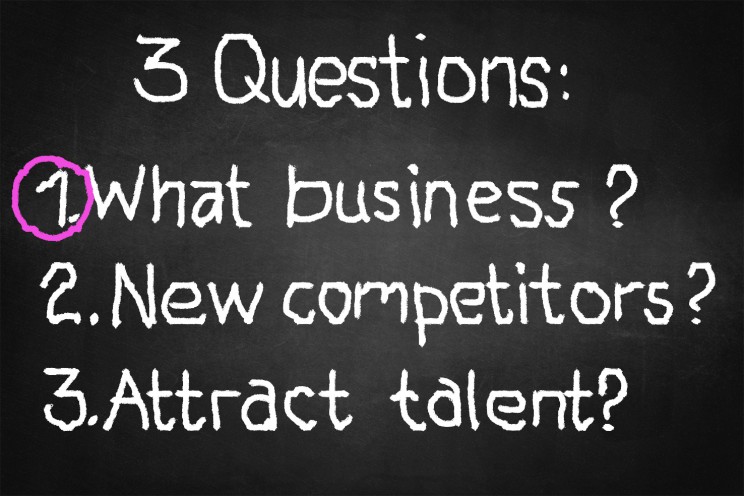 Currently, there are three key questions that all boards of directors and management teams must ask themselves:

In this blog post, I will address the first question regarding the importance of deeply understanding the industry in which the company operates.

In future blog posts, I will address the other two issues, i.e., the importance of the early detection of new competitors that may enter the market and the challenge of attracting talents to our company.

What business are we in

There are many examples of businesses that have not paid attention and fully understood the evolution of the market they serve. A classic example is the Swedish company Facit, a global player in making mechanical calculators and which did not, in due time, realise that customers wanted help in making calculations. The device used did not necessarily have to be a mechanical calculator.

When digital calculators were launched in the early 1960s, Facit started to lose market shares. The company had, however, already invested heavily in mainframes but did not have the capacity or financial strength to compete also with strong companies, such as Texas Instruments and HP, entering their core business.

A more recent example would be the Finnish Nokia, which was the global market leader in mobile phones. Nokia underestimated the entry of new competitors that offered small, user-friendly computers (smartphones). The quality of speech, only one of several features, had to compete with access to email, easy synchronization between devices, and entertainment with music, movies, books, etc. Initially, Nokia did not consider a computer manufacturer, such as Apple, to be a serious competitor in mobile phones.

A common mistake the board of directors and the management makes is to define the company based on the product delivered and not on the problem the client needs help solving. They tend to focus is on product features and not on the whole spectrum of customers’ benefits. With products, I include both tangible products and service products. When defining your business, you need to have a problem-and-solution-oriented approach, which leads to that most offers to customers finally end up as a service. For example, if your company manufactures and sells drill-drivers to private customers, you need to understand that the customer may not need a drill-driver as such. He or she simply wants a hole in the wall. The options the customer has are: 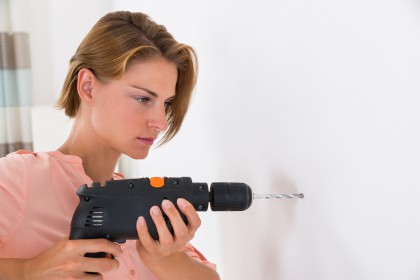 Drill the hole yourself. Image: Shutterstock

This, of course, is a very simple example, but it aims to show the various options a customer may have. It also shows how a tangible product is converted into a service. Note also the difference in the business model, which changes from a purchase (perhaps in cash) of a drill-driver to a rental or an hourly rate if hiring a craftsman.

A well-known example of a completely altered business model is in the distribution of music. The change is driven partly by the digitalisation of music and partly by the Internet’s potential for the distribution of digital products. Before the Internet, the music industry was accustomed to distributing music on CDs. All parties, from the artist to retailers, had their livelihood in this value chain. The business model was based on the fact that all the links in the chain made a markup on the price before the CD was passed to the next step in the value chain. Also, as a customer, you had to buy the complete album—you could not choose which particular songs you wanted to buy. You had to accept the composition of songs on which the music publisher had decided. 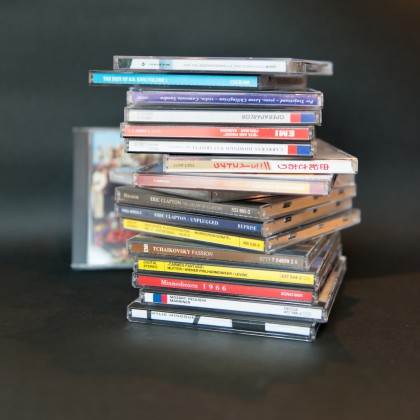 On the CD, the music was already digital, and with the Internet-enabled digital distribution, the entire existing value chain was in danger. Different suppliers could not add more value or justify their existence. Initially, the music industry tried to fight the Internet and went so far in the pursuit of illegal downloaders that the industry became enemies with the customers—which is not that smart.

The music industry was trapped in the analogues way of distributing music and did not initially see neither the force nor the opportunities that digitalisation and the internet allowed. Very late, the industry realised that the battle was lost and that the change may be posed not only a threat but also a host of opportunities. Also, after the awakening, the industry groped in the dark to agree on a new business model. There were too many parties dependent on the old value chain, and they were not able to reach a common view.

Then came Steve Jobs’s Apple to the rescue. Apple offered, with iTunes, the music industry an opportunity to digitally distribute music and get paid. Apple’s solution also gave the honest end-customers the ability to buy legally and download digital music. In addition, we as customers could now choose which song to buy, and we were no longer forced to pay for a whole album with songs we did not like.

Spotify has then taken the service and the business model one step further. They offer unlimited live streaming of music financed by ads and a subscription model.  Also, as a Spotify subscriber, I no longer needed to store and organize my songs on a computer, since my music and playlists are available in the cloud. Thanks, Spotify!

It is obvious that the strategic business reviews need to include an in-depth understanding of the real need the customer has, i.e., which problem to solve. The result of the analysis is a vital input into the decision on which market position the company should take.

The examples above are specific, but the challenge to follow the rapid evolution of new products, services, and business models is evident in all businesses. To be able to make needed changes, the board of directors and management must frequently, openly, and creatively revisit and understand the company’s business propositions.

In a comprehensive review, you may become overwhelmed with the vast number of possible business options discovered. Therefore, it is equally important to determine what the company should be offering as what it should not be offering.

With the evolution of new technologies, social networks, behavioural changes, mobility, internet-enabled new business models, etc., the options for the customers will continuously increase.  In this context, the strategic positioning of the business is extremely challenging. Should the company focus on core benefits based on use-values and become a low-cost player, or should the company add perceived attribute-values and become a player in the top segments of the industry?

The chosen market position will, of course, impact the entire business and its value chain. Obviously, it is completely separate from markets, customers, products, competitors, value chains, business models, etc., in the two value niches.

I have seen some commonly used statements in business development such as “Do not change what works” or “do not fix something that is not broken.” I believe those are unfortunate approaches. “Business as usual” is a risky strategy—and not a strategic option. 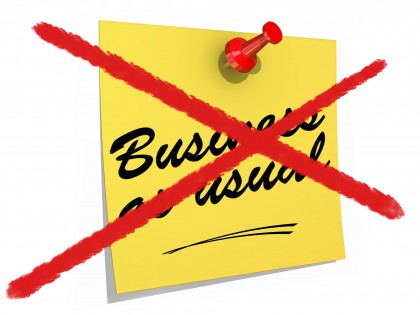 The board of directors and the management must at any time be able to answer the challenging question: Why does your company have a right to exist? To be able to answer,  you must frequently drill down the bottom and ask what the company provides to its customers. You need to define, in-depth, the “problem” that the customer is seeking a solution for in order to understand the core benefits.

In the business analysis, you need to, in parallel, grasp if and how business models are changing. New products and services, particularly driven by the Internet, are often combined with new, innovative ways to charge the customer.

And last but not least, the best thing is always to be proactive and lead the market development instead of reactively being forced to adjust.

In my next blog, I will address the second question: Who are the new competitors? The challenge for boards of directors and management is not to only track a company’s current and obvious competitors, but also to detect new, unexpected competitors.