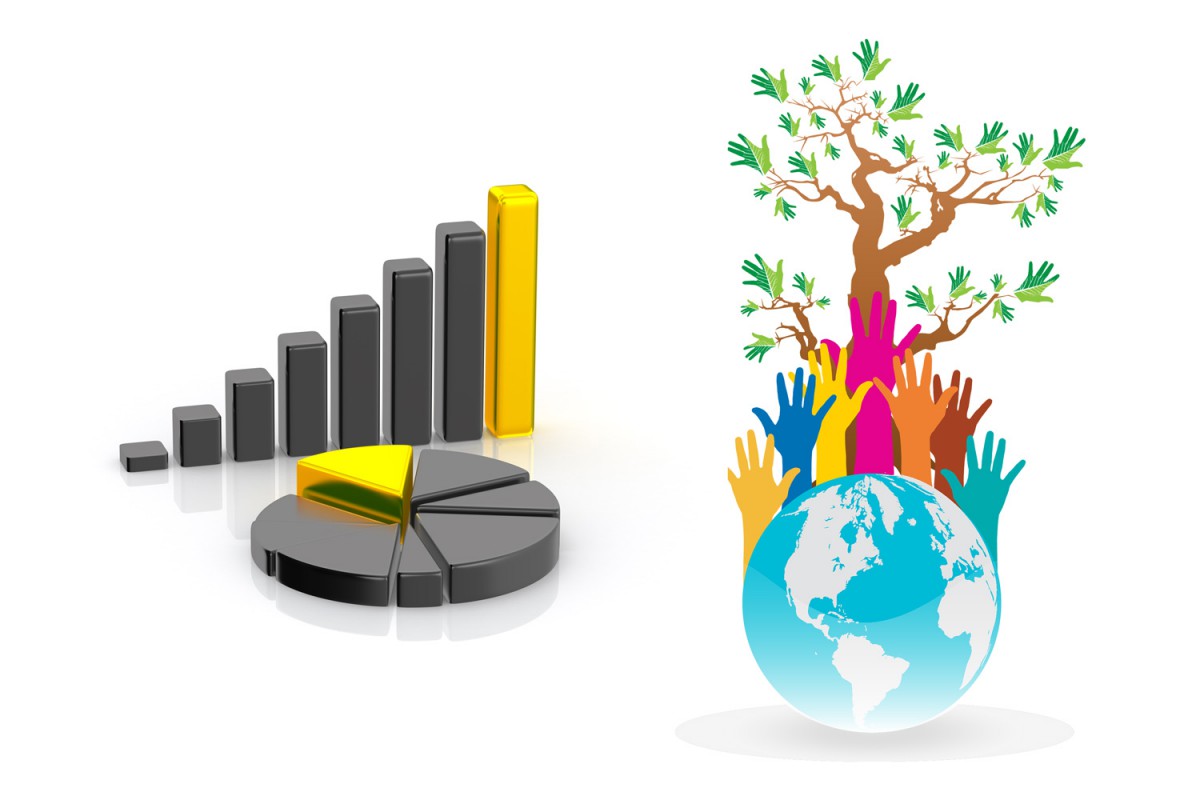 Harvard Business Review (HBR) compiles each year a list of what it finds to be the 100 best-performing CEOs. The 2015 survey included 907 CEOs from 896 companies and represented 46 nationalities in 30 countries. The selection of companies was based on S&P Global 1200. This index includes companies that account for 70% of the world’s stock markets capitalisation.

The results of the 2015 survey were exciting and inspiring when a somewhat unexpected CEO took first place.

In previous years, the HBR ranking was based entirely on financial data—returns to shareholders and change in the company’s market capitalisation. However, in the 2015 survey, HBR added the companies’ ESG (environment, social, governance) performances. The study relied on the calculations of the research firm Sustainanalytics to obtain reliable and comparable ESG data. HBR weighted the companies’ long-term financial data relative to ESG engagement 80/20. Financial data was weighted four (4) times higher than the ESG data. Still, the widening of measures led to surprising changes in the top 100 list. If only financial data were taken into account, Amazon’s CEO Jeff Benzon would top the list—just as he did in 2014—but because of Amazon’s relatively poor ESG rating, he falls to place #87.

It can be noted that there are few women among the top 100 business leaders—only three of them were female. This imbalance is, unfortunately, representative; 3% of the CEOs in S&P Global 1200 index were women (2).

Sörensen would also end up among the top 10 (#6) even if the ranking was based entirely on financial data. With the addition of ESG scores, he ended as number one.

The outstanding financial performance and created shareholder value are basically a result of the company’s brave strategic decision to focus almost solely on the treatment of diabetes. Novo Nordisk currently has a dominant position in the treatment of diabetes, with a global market share close to 50%. The global growth of diabetes is the primary driver of the company’s constant sales increase, profits, and market value. HBR estimates that close to 400 million people in the world are currently suffering from diabetes (1).

The main reason for the high ESG scores is partly the decision to offer insulin at a substantial discount to patients in developing countries and partly due to the company’s responsible policy on animal testing.

In the November issue, HBR also did an interview with Sörensen. It is an inspiring interview and well worth reading (1). Here are some of my takeaways:

It is exciting and inspiring to see a successful CEO who sees himself as the leader of a team and who takes brave strategic decisions led by clear values and deep social commitment. The outcome is a fantastic, profitable business that also seriously aims to be a responsible corporate citizen.

And what can be a better conclusion than Sörensen’s statement: “The business of a business is business – but in a longer perspective.”