What to consider when resigning from the CEO position?

In my last blog, “Abdicate from the CEO Position,” I discussed the importance of preparing for the replacement of the CEO in an owner-led business. If you are the principal owner and CEO, you need to understand deeply why a replacement is beneficial for the company and be clear about what you expect from the new CEO.

However, for you, the most important question to answer is, how the change will affect you – personally and professionally. What should you do after you, as the principal owner (perhaps also the founder of the company) resign from the CEO role? What do yo love to do? Playing golf full-time is usually not challenging enough for an entrepreneur. In order to give you sufficient time to prepare for your resignation, you need to determine when the replacement should take place. A decision to resign has to mature, and that takes time.

A New Position in the Company

An overarching issue is whether to remain with the business in a senior position or find a new role outside the company. There is, of course, no right or wrong answer — it all depends on the situation. I have seen both successful and unsuccessful examples where the principal owner stayed on in an operational role.

Your age and how long you have held the CEO role will influence your decision to stay on or leave. Primarily, I have seen more success stories when a relatively young principal owner hands over the executive role to a new CEO. I recall, for example, one situation where a young engineer, who founded a high-tech company, after a few years, handed over the CEO role to a more market-oriented person. After leaving the CEO position, he then took a role as an active owner in the company’s board and, in parallel, started up a new, non-competing businesses.

Unfortunately, I have seen few successful examples where a senior principal owner that for a long time had the CEO position decided to take a new operational role. In reality, he/she has to accept to take a less senior role and to report to a younger chief executive. It is practically impossible for the former CEO to avoid to interfere in decisions that the new CEO should make. Out of habit, employees bypass the new CEO and turn to the resigning CEO with questions and suggestions. Everyone knows that it is the principal owner who ultimately will take decisions on important, strategic matters. It is rather a rule than an exception that the former CEO makes the mistake of interfering and takes those decisions that the CEO should take. One mistake might be enough to undermine the new CEO’s management power.

You need to be a contributor

If you remain with the company, it is essential that you understand why it would be valuable to the company for you to stay. You must be doing a real job, not something superficial just to keep you occupied. You have to consider that you will have dual roles that are difficult to reconcile. For matters of daily operations, you will report to the new CEO, and as shareholder and director of the board, the CEO will report to you. This may result in controversial situations when the CEO delegates the execution of the board’s decision to you. 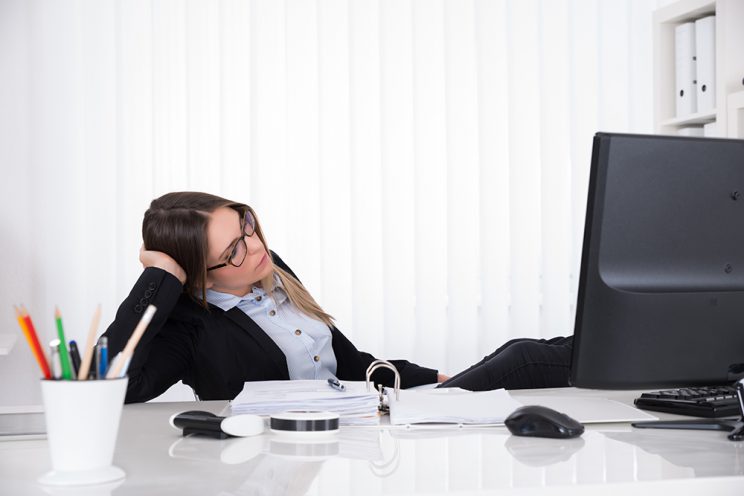 You must avoid being seen solely as a cost to the company and not as a valued contributor. Sooner or later, you and your performance may become a subject of gossip during coffee breaks, particularly if the company enters tougher times, and cost cuts are necessary. It is also difficult, perhaps impossible, for both the board of directors and the CEO to decide to reduce your salary – or, even worse, to terminate your employment. In such a case, this is a decision you must make. 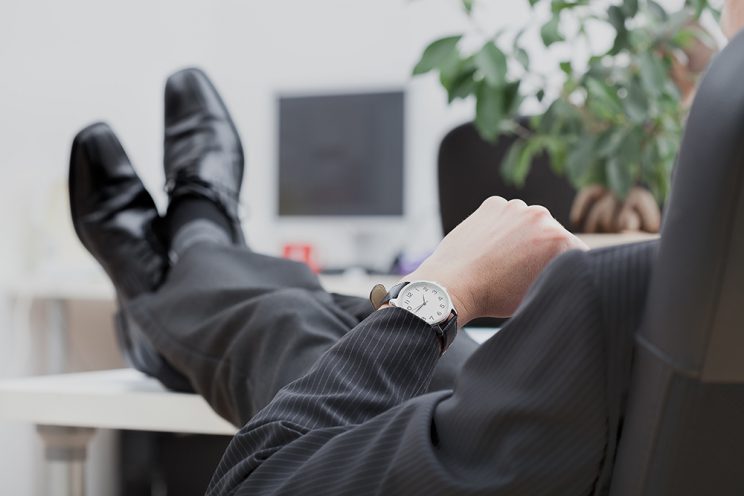 If you decide to leave all operational positions in the company, you must still to be in the inner-information loop to remain updated on important topics in the business. After all, you are the principal owner. How and when the information is shared needs be determined case by case. A minimum frequency is once a month in connection with the regular reporting to the board of directors.

However, in certain intense situations, it is quite common that the CEO presents a brief weekly report with the most important events. I have seen excellent examples where the CEO and principal owner in a start-up phase had weekly meetings. After a certain time, they changed the meeting frequency and met once a month. But how much and how often you should meet has to be determined case by case.

The personality also plays a role, and some CEOs may wish to have more frequent meetings while others like to be more independent. Bear in mind:

If the company board has an external chairperson, it is important that you, as a principal owner, have ongoing contacts with him or her. A typical setup in private equity is the so-called troika, which is a meeting forum consisting of the CEO, chairperson, and a representative of the larger shareholders. 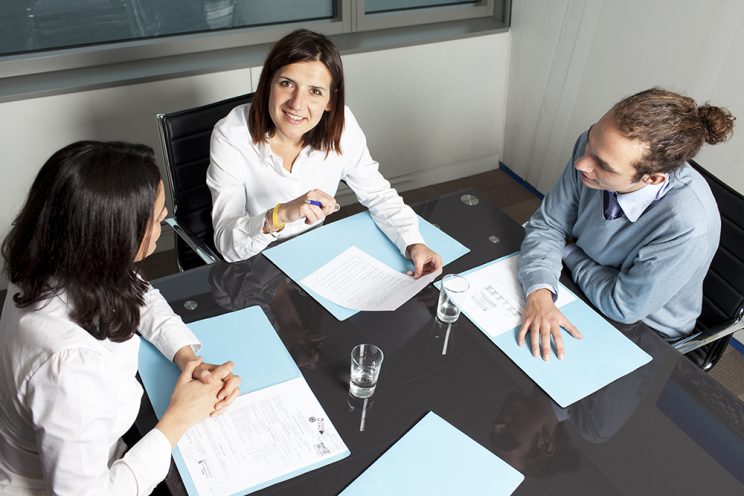 The troika typically meets once a month for information and discussion related to the business and its development. Also, in this case, it is vital that the troika does not bypass the board of directors and make decisions that should be made by the company board.

In my next blog, I will share my view of what constitutes an active owner’s role.