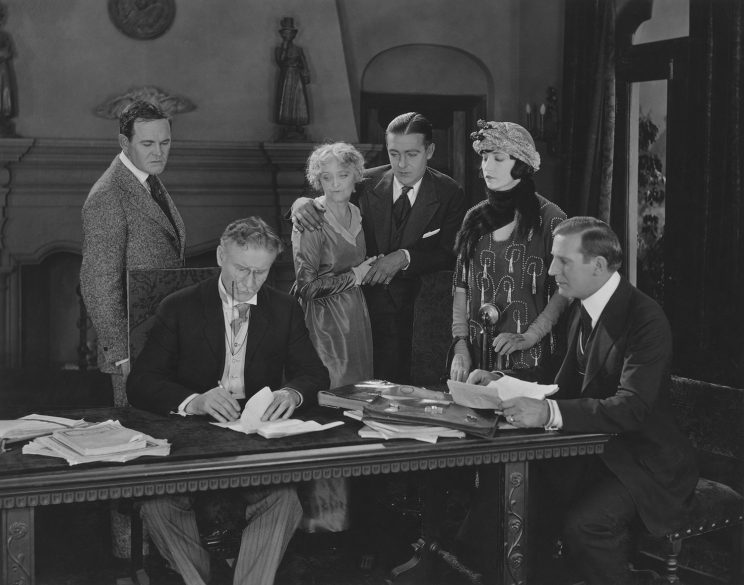 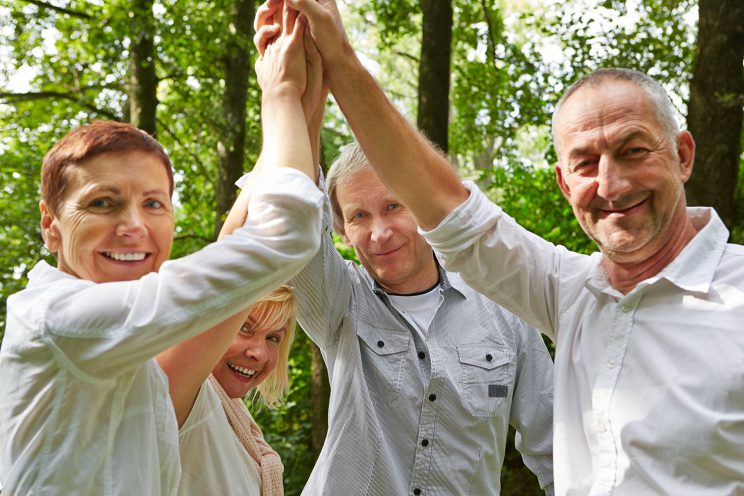 The examples I share in this blog are taken mainly from my career with venture capital and private equity investments in privately owned companies. However, the challenges when replacing the CEO apply to most situations in owner-led and entrepreneurial driven businesses, particularly in those where a principal owner holds the CEO’s role. The risk that an exchange will fail is even higher if you need to find an external solution versus an internal promotion or generational shift.

I was during one single year involved in five different investments where the main owners and the board of directors in the companies agreed to replace the CEO through an external recruitment or an internal promotion. All five companies were successful entrepreneurial driven growth businesses, and in all of them, one of the founding shareholders had the CEO position. The businesses were at different strategic breakpoints, and a more structured and delegated leadership was deemed necessary. A replacement of the CEO was, therefore, a logical step in the businesses’ development.

We carried out, in all companies, an extensive search process, and we had no problem in finding excellent candidates who looked for new challenges in their career and were enthusiastic to assume a new CEO role.

The cause of the three failed recruitments was not that the principal owners and the board of directors had made a poor search and hiring process. First of all, replacements were in line with the plan to bring the businesses to the next strategic level. The recruitment processes were all conducted according to the textbook with clear requirements and specifications, all in full agreement between principal owners, the board of directors, and the exiting CEO. In all five cases, we also used respected, well-recognized, professional search firms. We were able to attract excellent candidates, and we made our final selections from a pool of talented, high calibre candidates with the consensus and full agreement of among all major stakeholders, including key employees who reported to the CEO. 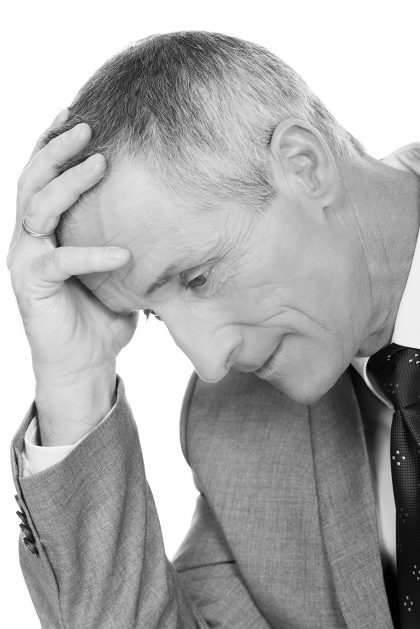 What we have to bear in mind is that the principal owner of a family company, perhaps also the founder, has to accept to hand over to an outsider, not only the business but also his or her life creation and the management of family fortune. A decision to retire from being the CEO, therefore, needs thorough emotional and practical preparations. You need a sound perception and plan of what to do next. It is a life-changing, complicated decision will take time to process, accept, and enforce.